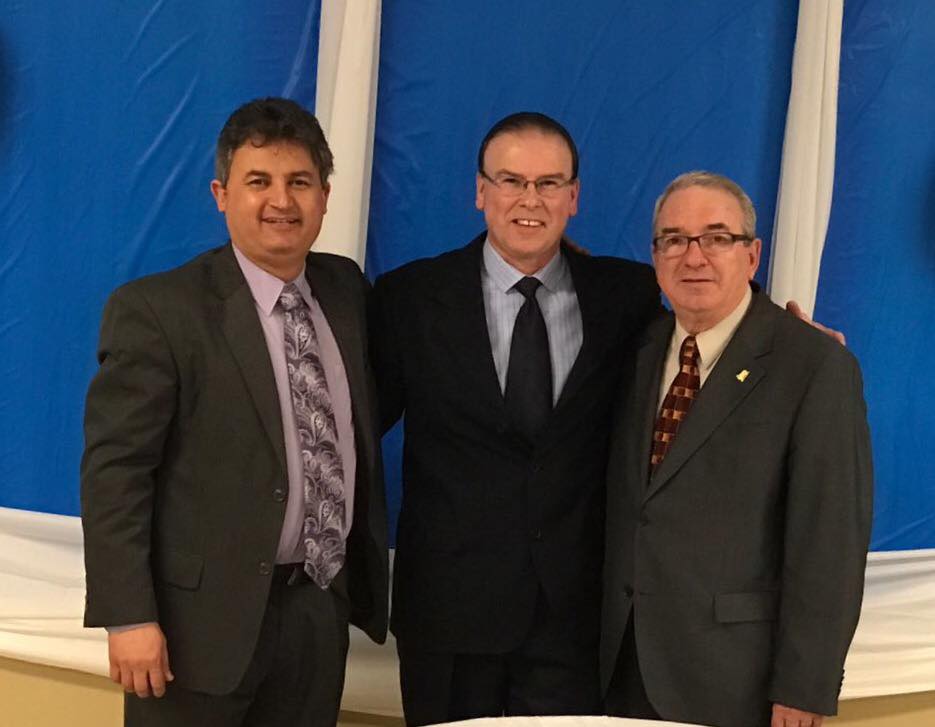 The Danbury Philadelphia Ministry Assembly of God invites the community to celebrate its 30th anniversary in a four-day worship gathering at its location on 45 New Street.

Thirty years ago, Pr. Manuel de Melo saw himself preaching to a small group of 12 members at the Philadelphia Church in Danbury. What was supposed to be a temporary position became a 30-year journey after he was chosen, by unanimous vote, to remain as permanent pastor of the interdenominational and independent church.

“Six months after I was ministering at the church, I set a meeting with all members to vote. If I had one single vote against, I knew I should not stay, but on the contrary, all members were in favor. Then, I knew that it was God’s desire for me to remain in the church,” said Pr. Melo.

Pr. Melo’s religious development started at Assembly of God churches in his birth county of Portugal, and the Luso-American Pentecostal Church in Fall River, Massachusetts.

After setting the pillars of the church in Danbury, Pr. Melo shared, many other churches were founded around the United States. “God has provided us with pastors trained in our ministry and others who joined us to assemble and embrace the existing congregations.”

In 2016, Pr. Melo decided to retire and pass the baton to Pastor Eduardo Sampaio de Oliveira, founding member of the church and member of the General Council of Philadelphia Assembly of God churches.

The Philadelphia Pentecostal Church of Danbury’s 30th anniversary will be celebrated from August 30 – September 2. For more information about their program, please call 203-778-4175.