Whether hiking through a dense forest, ripping down rapids in a canoe, or making his favorite childhood snack into a successful business, teamwork is a word that resonates well with Brazilian adventure racer and entrepreneur Marco Amselem, founder of Pasokin, a traditional Brazilian peanut butter snack company.

The San Diego based athlete, 34, was born in São Paulo, Brazil. His introduction to adventure racing came in 2008 when a friend from college told him they were missing one person to complete a team.

“I was not familiar with the sport. The only contact I had with adventure racing was through a TV show called Eco-Challenge aired on the Discovery Channel,” a show that he watched along with one of his two older sisters, Cristiana Menichelli.

For Amselem, the sport not only became part of his identity but also taught him to focus and resolve problems by tackling them one at a time.“The adventure racing taught me that. I don’t look at the big picture when I am racing. If you have a 7-day race and on the second day you are thinking that you still have five more to go, you give up,” he explained.

One driving factor in adventure racing is the emphasis placed on teamwork, rather than individual achievement.

In 2010, Amselem decided to move to San Diego, CA, where he established a professional team of adventure racers.

“My teammates are Urtzi Iglesias, Jon Ander Arambalza and Barbara Bomfim. We have been running together since 2013. In our first race together, we beat the world champions from New Zealand, which was considered the best team in the world,” he shared. “We knew that a strong team was born.” 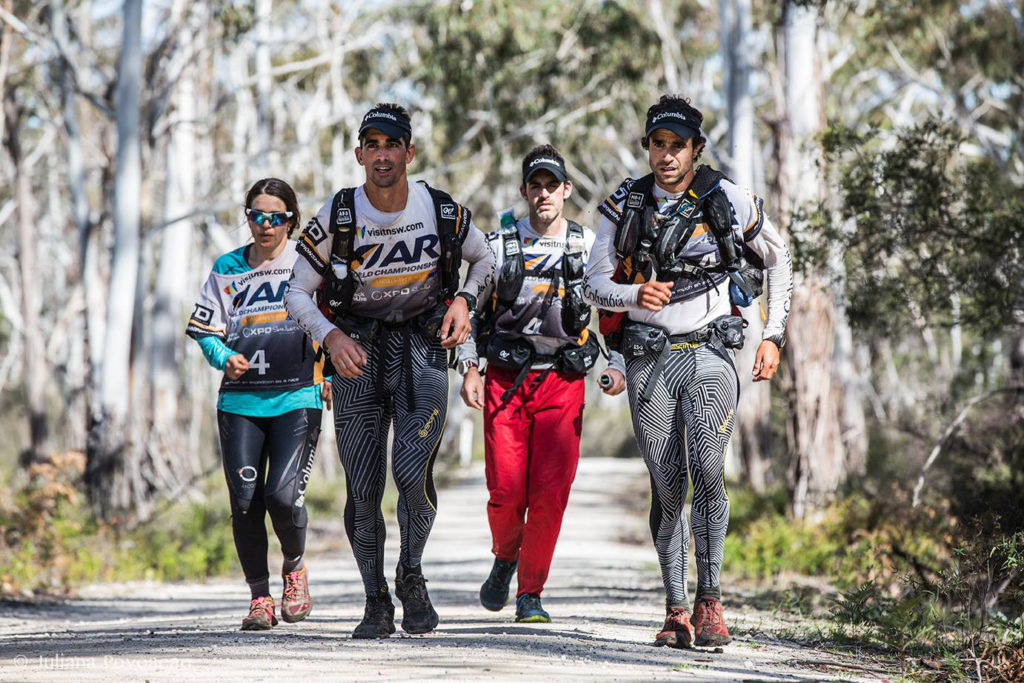 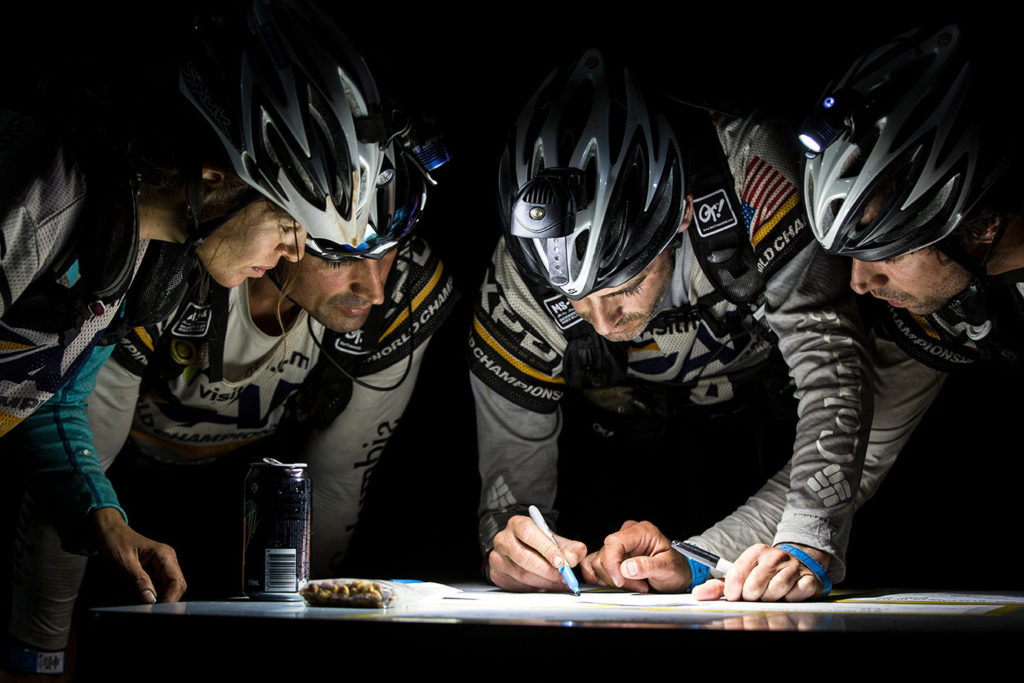 For big sister Menichelli, his encouragement came as no surprise.

“Marco is a human being motivated by the joy of being alive. With time, and especially with the experience he has acquired through adventure racing, he has learned to balance his energy and apply it where it is needed,” she explained.

That balance earned Amselem’s team a title among the best in the world in the sport. “In 2015 and 2016, our team was number one in the world ranking,” he said.

Empowered by his passion for learning new things, Amselem decided to explore the world of entrepreneurship and start his own business with advice from an expert in strategy, his father Alberto José Rodrigues Alves. 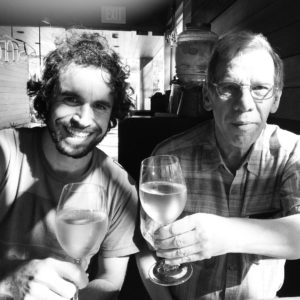 “Since the beginning of my sports career, my father has always believed in my talent,” said Amselem. His father also knew that if Amselem wanted to remain in San Diego and start his own family, he needed to think of a tangible business to make that possible.

“We started to think about what we could bring from Brazil to the United States that would be successful here,” he said.

The açai berry crossed their mind but there were already too many businesses exporting this popular superfood. In 2015, a most beloved Brazilian sweet, paçoca, became the flagship of Amselem’s new business, Pasokin.

Pasokin was born out of Amselem’s dream to provide the North American market with a new peanut butter snack that would knock people out of their seats.

Together with wife Juliana, a professional photographer who has followed her husband in adventure racing all over the world, Amselem produced the first batch of paçoca in 2016.

“My brother was able to add value to a popular product, utilizing ingredients of high quality with an approach that follows the current market trends – a snack of plant origin, vegan, without any additives or preservatives,” explained Menichelli, who is Pasokin’s media relations manager, and lives with her family in North Vancouver, Canada.

A family owned and operated business, Amselem knows every aspect of the production process and shares that the secret of his peanut butter snack is the quality of the peanut. For that reason, instead of exporting it from Brazil, he decided to produce his own paçoca, right here in the United States.

After dedicating a lot of time to researching and testing, Amselem and Juliana found the best recipe and reliable suppliers of the best peanut on the market.

“We spend a lot of long days and late nights fine-tuning every aspect of our small operation, and it’s been worth it. We’ve come up with a no-frills, delicious peanut butter snack. Made without preservatives or chemical additives, Pasokin is a safe, all natural, and protein-rich snack the whole family can enjoy. How great is that?” he said.

The most recent new products include the paçoquinha Cocoa Crunch, made with cacau and quinoa, and peanut butter crumbs, ideal for cakes and ice cream toppings.

As with his career as an adventure racer, Amselem’s vision for his business is to make Pasokin a very popular peanut butter snack.

“I want to see Pasokin available in convenience stores, and supermarkets, and become popular in everybody’s home.”

While participating in a trade show in San Francisco, someone who visited Pasokin’s stand had a childhood flashback reaction. “She cried and said, ‘This has the taste of childhood,’” shared Amselem. 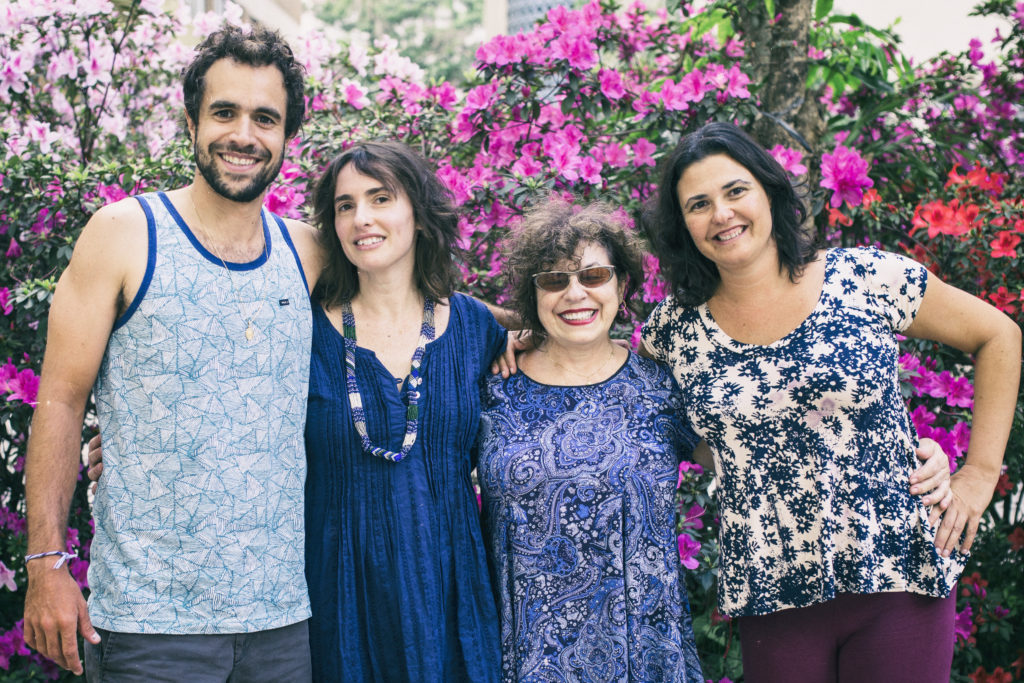 Marco Amselem, Pasokin’s founder, with his sisters, Erika and Cristiana, and their mother, Yonne. 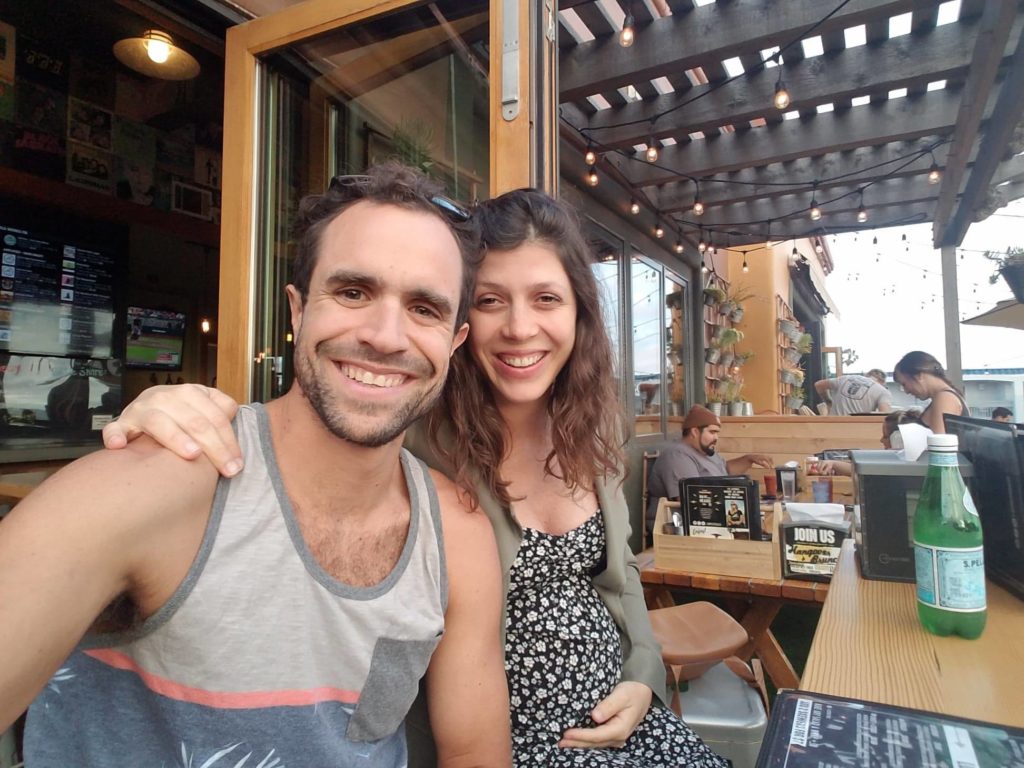 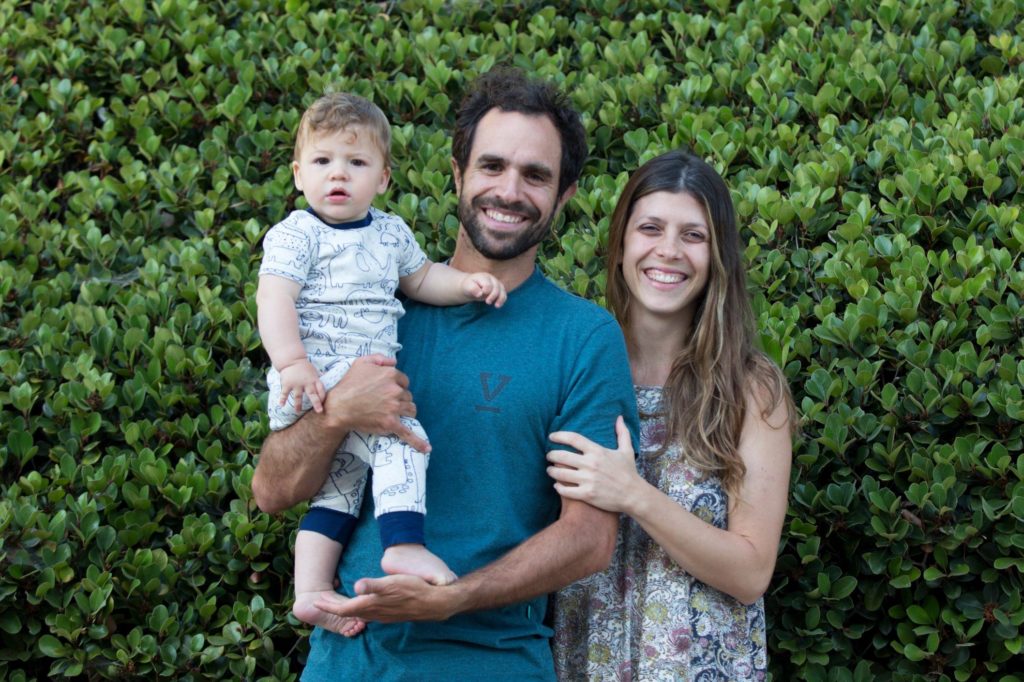 Marco and Juliana with their son, Teo.

Pasokin’s difference lies in the use of the highest quality peanut available on the U.S. market. Making paçoca accessible is also a priority for the Amselem family, which has grown with the arrival of a new member, Marco and Juliana’s son, Teo, 10 months old.

“I learned with my father to be rational and with my mother, Yonne, to be sensitive and emotional. I want to pass those values on to my son. I truly believe that when you are fair, life treats you fair, too! 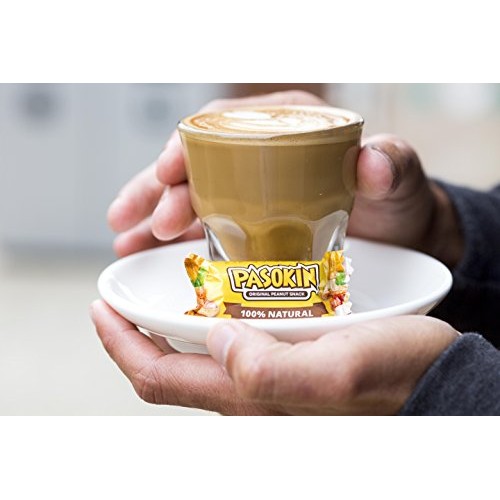