Home » Columns » Carmen: A Saga of Love and Betrayal 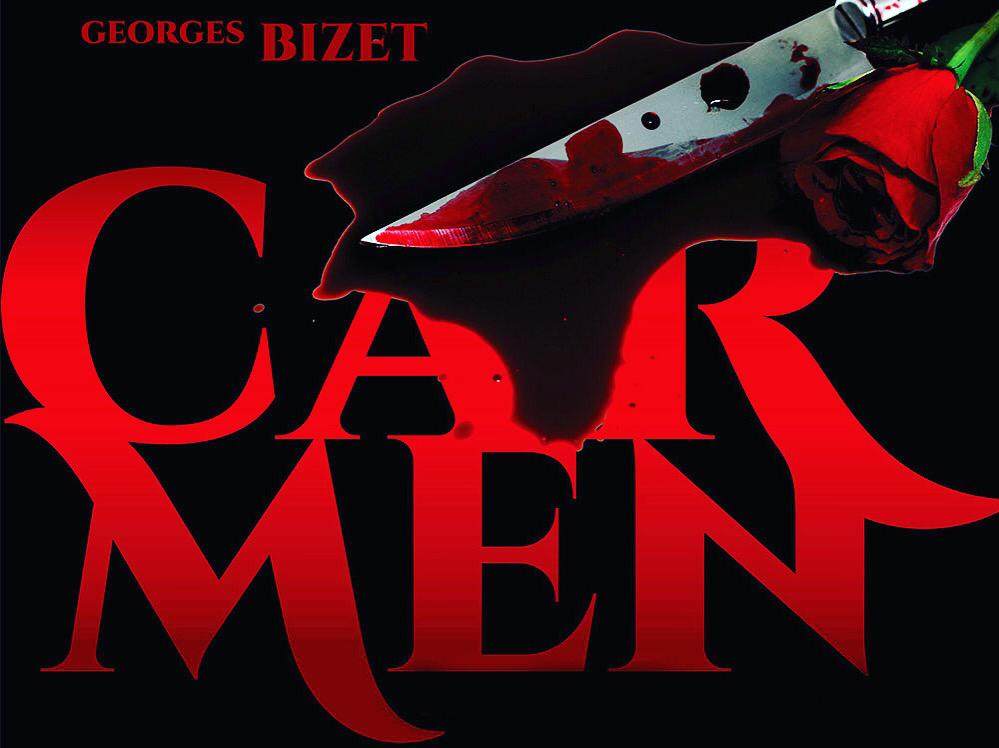 Carmen: A Saga of Love and Betrayal

Opera is a genre of creative acting consisting of a dramatic composition in which performers combine instrumental music and singing, with or without spoken dialogue. The singers are accompanied by a musical group that, in some operas, can be an entire symphony orchestra.

Opera singers stand out for their striking and remarkable voices, like the renowned Brazilian mezzo-soprano Rebecca de Almeida, who will be performing the role of Mercédès in the immortal opera of Georges Bizet, Carmen, at the opening of the 16th season of the Connecticut Lyric Opera (CLO) in November.

Carmen is undoubtedly one of the best-known and well-loved operas. Its plot unfolds in Seville, Spain, where the charisma and mysteries of the wild Spanish “gypsy” Carmen attract the soldier José, involving him in a maddening cycle of love and jealousy. A knife fight breaks out between Carmen and another woman, and José is ordered to arrest Carmen. Thinking fast, Carmen seduces José and escapes, which results in José’s arrest for breach of duty. A month later, Carmen reencounters José. Jose’s lieutenant returns to arrest Carmen. The men fight and are separated by Carmen’s gang of smugglers. Because José has attacked a superior officer, he has no choice but to run away with Carmen and the smugglers to the mountains.

Carmen flirts with a famous bullfighter, Escamillo, another strong character in the plot, which enrages José who, in a jealous rage, stabs her to death.

Carmen is a tragedy sung with poetry and enriched by the beautiful voices that bring the famous worldwide known characters to life.

Rebecca de Almeida adds an inspiring presence and energy to the stage. Her melodic voice and its warm timbre offer a soothing excellence that penetrates one’s soul. Filled with poignancy and musicality, her character in Carmen enchants the audience, both on and off the stage.

“Being a good singer of classical music is one of the hardest things in the world,” said Almeida. “The details you have to manage are endless, but it is the most magical and rewarding experience for me. It fills me with joy. It is an honor to be part of a timeless piece of art that tells stories that happened hundreds of years ago, but which still resonate with the public. Despite nationality, lust, jealousy, betrayal, love, lies and intrigue are matters that never age.”

Rebecca is very excited to collaborate again with the CLO, which opens its 16th season with a fully staged production of Carmen, with English subtitles translated from the original French.

Featuring some of the most memorable songs in the opera world, Carmen has several instrumental and orchestra arrangements, many of which are still heard today on television and radio, and in commercials and movies. Some of the most popular arias include Habanera and Seguidilla, Escamillo’s Toreador song and José’s La fleur que tu mávais jetée (The Flower That You Threw to Me).

Carmen is unmissable! For tickets and additional information, visit http://ctlyricopera.org/2018/09/carmen/.